The concept of morphing does not have a stable definition, other than it refers to modifications of shapes – multi-purpose or stand-alone – for the purpose of improving the performances of the object to be morphed. The Defense Advanced Research Projects Agency or DARPA attempts to offer a definition for morphing by which researchers can be guided. According to DRAPA (McGowan et al., 2002), a morphing aircraft is one that:

For most aircrafts, morphing usually applies to wings, high-lift devices such as ailerons and flaps and more rarely for tails (Nir and Abramovich, 2010), (Good, 2004) or helicopter blades (Kota, Hetrick and Osborn Jr, 2006). But morphing is not limited to these devices, it can also be present at engine level, for example in altering the engine outlet nozzle positions and geometry to achieve thrust vectoring as seen on the Harrier, Eurofighter and Joint Strike Fighter or on the rotation of the entire engine as in the V-22 Osprey.

Since the research developed in the present thesis pertains to the aspect of morphing wings and trailing edges, in this chapter only a review of morphing concepts applied to wing and wing components is addressed.

Historically, many concepts were developed as the idea of morphing by varying the wing component of an aircraft appeared in the first decades after the Second World War, as the first supersonic aircrafts were developed. An example is the variation in sweep angle for the Messerschmidtt P1101 (on ground) or for the Bell X-5 (in flight) in 1951. Other aircrafts were equipped with morphing wings to increase their performances in either sub- or supersonic flights: e.g. MiG-23 in 1967, Grumman F14 Tomcat in 1970 and the Rockwell B1-B Lancer 1983.

Wing morphing can be classified as function of the type of modification produced and the level of component at which it is produced. There is planform morphing characterised by changes in span, chord or sweep dimensions, out-of-plane morphing such as changes in twist or dihedral angles and airfoil morphing, which refers to the modification of the camber or thickness of the airfoil component of the wing, although there is no consensus on whether camber morphing is airfoil morphing or out-of-plane wing morphing and most authors consider it both.

As mentioned above, in-plane or planform morphing of the wing refers to changes in the structure of the wing that lead to modifications of the span, chord or sweep angle. In a NASA study for a NextGen-type of morphing aircraft, the wing was capable of increasing its root chord dimension and changed its sweep angle value in function of the mission leg proposed: take-off, ascent, cruise, loitering, dash, etc. Practically the wing shape was optimized as function of the behaviour desired for a specific mission leg; e.g if take-off was considered then an increase of the root chord would lead to an increase in the wing’s area which would lead to an increase in the lift force needed for the aircraft to take-off (Skillen and Crossley, 2008).

A wing was designed that was capable of changing its span with 38% more than its original length by using a telescopic pneumatic actuator made of thin-walled stainless steel cylinder and a carbon steel rod. Wind tunnel tests showed that the change in span length had an important impact on the wing performances by allowing a low drag to be maintained for a range of lift coefficients (Neal et al., 2004).

A reconfigurable wing box was developed using a four-bar mechanism with rigid links and with which the optimal location of a distributed network of actuators within the scissor wing box mechanism was studied (Joo et al., 2006).

A scissor-like mechanism was designed and manufactured to alter the wing’s span and sweep angle. This prototype, when tested, achieved a 55% span change using a spooling screw actuated by a DC motor (Bharti et al., 2007).

For chord changes along the span, an interpenetrating rib mechanism actuated by means of miniature DC motors and lead screws was designed and manufactured by (Reed Jr et al., 2005). Partial rib structures that could slide through a central slotted box and alter the chord wise position of the leading and trailing edges were used. The mechanism design allowed the camber bending due to aerodynamic loads to be supported by the ribs. The smooth operation of the lead and screw mechanism under transversal aerodynamic loads was studied. Other challenges were encountered for maintaining the chord wise bending stiffness. The mechanism had its disadvantages as well, the main being its weight and complexity, for which more optimization research was needed. 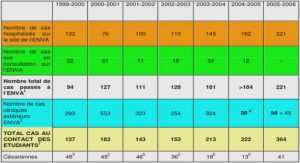 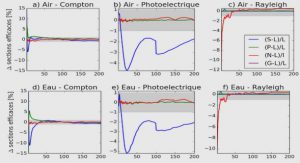 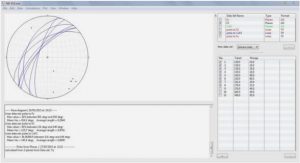 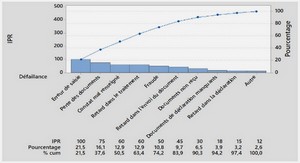 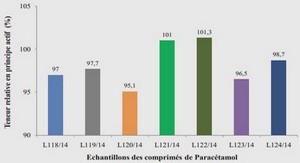