Juice [FK96] is a web applet development system based on Oberon. Key components of Juice are:
• An architecture–neutral software distribution format based on ’Slim Binaries’ [FK97].
• An Oberon based framework for developing web applets.
• A plug–in that enables the Netscape and Microsoft Internet Explorer browser to run Juice applets.
The ’Slim Binaries’ software distribution format was designed with on–the–ﬂy compilation in mind. So, Juice always compiles each applet into native code of the target machine before it begins execution. This in contrast to Java where applets are normally interpreted. The on–the–ﬂy compilation process is not only exceptionally fast, but it generates object code that is comparable in quality to commercial C compilers. The current distribution supports the Microsoft Windows (Intel) and the Mac OS (68k and PPC) platforms. The Juice applet framework consists of an ETH Oberon compatible kernel with some additional modules speciﬁc to web applets. This framework is not compatible with ETH Oberon’s component system Gadgets. For the development of Juice applets a CDK (Cross Development Kit) consisting of authoring tools (compiler, applet ﬁle packager) and a Gadgets–based applet viewer are provided for the ETH Oberon System. Juice applets are inserted into a HTML page using the EMBED tag. This tag speciﬁes the size (WIDTH, HEIGHT) and the applet description ﬁle (SRC) to be used for creating the applet. The applet ﬁle itself contains the generator command followed by optional parameter deﬁnitions. Other resources required for creating and executing the applet are not included in the description ﬁle. The Juice module loader requestes object–ﬁles from the web server if there exists no local copy of the requested module. Other ﬁles required by the applet must be requested explicitly from the server by the applet itself. Juice does not provide any mechanism to automatically download and install resources. The following sample applet implements the same functionality as the Skeleton gadget in the previous section.

BlackBox Component Builder [Obe97] is an integrated visual development system for the rapid development of software components. It is the successor to Oberon/F, with many new features. It uses the programming language Component Pascal, a reﬁned version of Oberon–2 [WM91] optimized for component software development. BlackBox Component Builder is available for Windows and Mac OS. The BlackBox Component Builder includes a component framework with a compound document architecture. On Windows, the framework and document architecture is integrated into OLE (object linking and embedding). The highlights of the component framework are: extensible text and text processing classes, a visual form designer, and an open database access architecture. The Direct–to–COM (DTC) compiler is a Component Pascal compiler that directly supports Microsoft’s Component Object Model (COM). With the DTC compiler, objects are declared and implemented in a superset of the Component Pascal language. The compiler implements the COM reference counting methods AddRef and Release automatically for all COM objects. The following sample component implements the same functionality as the Skeleton gadget in the previous section. 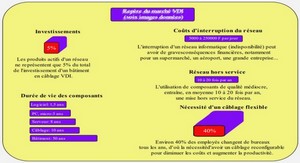 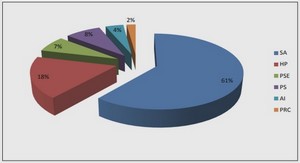 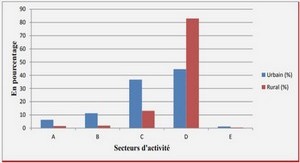 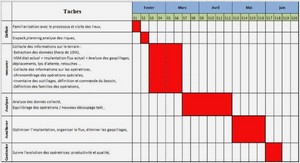 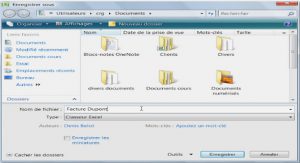 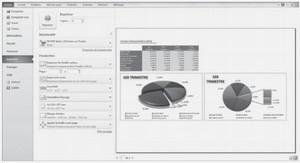