Like the PRESSS technology, the Pres-Lam uses a combination of pre-stressed steel bars designed to remain elastic inside the mass timber wall and replaceable yielding steel dissipaters positioned at the bottom corners of the walls, thus providing recentering and energy dissipation to the system. So far, single rocking segment systems have been developed and analyzed assuming rigid connections between the panels, resulting in a dynamic amplification of the forces in the upper storeys and higher costs related to the fabrication and installation (Figure 3.1(a)). Previous research demonstrated through numerical modeling that this amplification can be reduced by introducing simple connections allowing a gap opening at the construction joints, which will lead to a more flexible structure and cost savings. (Figure 3.1(b)).

To perform the analysis with the objective to demonstrate the reduction of the dynamic amplification of forces and moments by comparing CLT single and multiple rocking segment systems, several case study buildings were used (Sarti, 2015). Eight configurations of the oﬃce buildings with variable number of storeys and inter-storey heights, while having the same plan geometry, were considered (Figure 3.2). The lateral force-resisting systems consisted of post-tensioned mass timber walls with single and multiple rocking segments. A Displacement-Based Design (DBD) procedure (Priestley, et al., 2007) was performed for each case study building to obtain the design base shear (Vb) and the design base moment (Mb). The study parameters and results are presented in Table 3.1.
Figure 3.1 – Schematic systems representations : (a) Single rocking segment, and (b) Multiple rocking segments

A complete seismic analysis and design of an 11-storey timber building located in Vancouver was performed using CLT multiple rocking segments. Each storey of the residential building has the same plan of 47.8 m long by 18.8 m wide at its maximum (Figure 3.6) with an inter-storey height of 3 m and a total height of 34.6 m. The gravity system consists of glulam timber posts and beams with CLT floors. It was designed for load combinations with snow loads and wind loads in accordance with the National Building Code of Canada (NRCC, 2015) and the CSA O86 (CSA, 2009). Results of the calculations showed that the wind loads would not govern the lateral-force-resisting system design. Seismic loads of 485-tons at each floor were considered for the DBD performed to determine the design base shear (Vb) and moment (Mb). The lateral-force-resisting system consists of 6 walls in X-direction and 7 walls in Y-direction. The length of walls in X-direction is 6.3 m, walls M1Y, M2Y, M6Y, M7Y are 7.3 m and walls M3Y to M5Y are 2.44 m. This paper presents, the DBD procedure, the analytical study, the modelling considerations, the NLTHA and an example of a con-nection detailing. 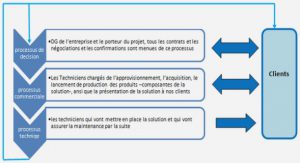 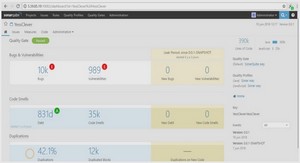 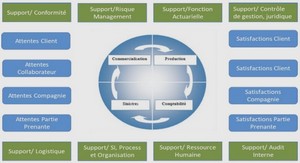 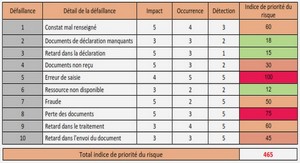 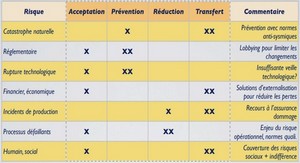