The rationale for PFI
13. In the past some advocates of PFI have argued that PFI projects have allowed more investment than would have been possible through conventional procurement methods. Other supporters argue that PFI projects are generally more efficient than 10 projects undertaken through conventional procurement because they enable privatesector innovation, and because they allow some risks to be better managed by transferring them to the private sector.
Allowing more capital investment, and greater value for money
14. In 2000 the Treasury Committee reported that “the original justification for PFI in the 15 The Treasury saw it as a way of tackling past capital under-investment.
Autumn Statement of 1992 was that it would enable more investment to take place”.
Later, government announcements tended to focus on PFI generating ‘value for money’.
Treasury guidance on PFI, published in November 2006, highlighted value for money as the condition for choosing PFI as a procurement option: 20  PFI should only be pursued where it represents VfM in procurement. VfM is defined as the optimum combination of whole-of-life costs and quality (or fitness for purpose) of the good or service to meet the user’s requirements. VfM is not the choice of goods and services based on the lowest cost bid.
15. A common view is that for PFI projects to generate value for money for the taxpayer, 25  they have to be more efficient than projects wholly within the public sector because  Government has a lower cost of capital than the private sector. The argument is that Government can raise cheaper finance than any private sector business because its taxraising powers mean it is a risk-free borrower in the financial markets.
An opposing view that has been put forward, however, is that the real cost of borrowing is the same for public and private sectors, because while the public sector has lower 5 interest costs the taxpayer still bears the risk of project failure but (unlike the private sector) without the prospect of any higher rate-of-return reward for bearing that risk.
Another argument runs, in a similar vein, that the real cost of government-raised finance is the opportunity cost of the use to which those funds are put – that is, the rate of return possible on alternative investments – and government would expect similar 10 rates of return as the private sector for a given level of project risk.
16. Whichever theory is considered, value for money depends not only on the cost of capital but on other factors such as the quality of service delivered and the risks allocated between the public and private sector. The cost of capital is just one of the factors that need to be considered in order to ascertain which procurement route will
deliver value for money for the tax-payer. (See Annex 1 for the process by which the public sector should decide whether PFI is the optimal procurement option for a particular project).
17. If PFI provides the opportunity to tap potentially more efficient private-sector procurement and service delivery, that opportunity also needs a competitive tension 20  between prospective PFI bidders to ensure the price the public sector will pay is minimised. An NAO report in March 2007 on the PFI tendering process found that while the majority of projects had three or more bidders competing, the number with only two bidders had increased from 15% of deals concluded up to 2003 to 33% for those settled between 2004 and 2006. The report found that high bidding costs and a 25  In January 2006, a competitive dialogue procedure was introduced by an EU directive with the  lengthy tendering process were putting some potential PFI bidders off. 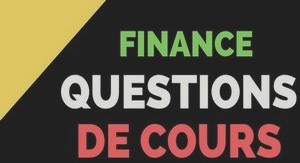 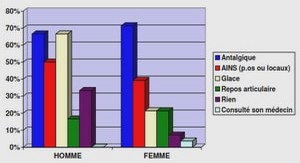 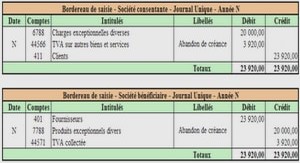 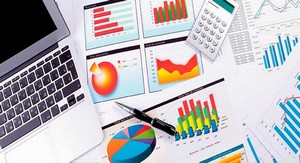