Photovoltaic (PV) solar cells convert light into electricity. They collect the energy from the Sun and make it usable without emission of green-house gases during operation. The solar energy received on the Earth is tremendous with respect to what humans consume. For these reasons, PV can be considered as an environmentally neutral source of energy [Schiermeier 08] which can take a significant share in the global energy production and consumption. The challenge lies in the ability to create devices that convert the Sun-light into electrical power efficiently enough while their cost remains compatible with the market laws.

Over the past years, the PV market has grown very fast mainly thanks to Feed-in Tariff (FiT) schemes organised by more than 40 countries. Such schemes are necessary to bring the PV electricity to grid parity (i.e. the point where photovoltaic electricity price equals the price on the existing grid) [EPIA 11a]. Recently, in most countries the subventions have been dramatically reduced or even cut off; a stabilization or a even a decrease of PV panels sales is expected in the next years [EPIA 12] and the cost per Watt-peak has already dropped by 50 % since January, 2010 [Sologico 12]. These new conditions (less FiT schemes, lower prices) cast doubt upon the evolution of the market. The technology is now in a maturation phase which, according to estimations, should bring it to grid parity between 2017 and 2019 in southern Europe countries (Spain, Italy, France) and Germany [EPIA 11b]. This will become reality if policies keep accompanying the PV sector in a sustainable way. Nevertheless, the technology has also a role to play. Indeed, to reach grid parity, the PV energy cost (e/Watt) has to be lowered. Two strategies can be set up in this direction: to reduce the production cost (including raw materials and manufacturing) and/or to increase the power conversion efficiency. In addition, the improvement of the conversion efficiency has the advantage to increase the energetic intensity (W/m²).

Since the first modern solar cell concept realized about 40 years ago, silicon has been dominating the PV market: its abundance and non-toxicity, and the technological maturity inherited from micro-electronics make silicon a candidate of choice for large scale PV applications. Despite the newly emerging technologies (CIGS, CdTe, concentrated PV, …) silicon had 82 % market share in 2010. Is is forseen that in 2020 silicon (crystalline and amorphous) will contribute to 70 % of the PV market [EPIA 11a]. Among silicon based solar cells, wafer based technologies have been at the first rank in terms of conversion efficiency and market development. However they combine a few drawbacks. They are based on high temperature processes (dopant diffusion, thermal oxidation) which increase the energy payback time and the production cost. They also use a large amount of expensive material since high temperature steps forbid any use of thin wafers because of high breakage percentage. Therefore, silicon heterojunction solar cells, which are processed at low temperature (≤ 200 ˚C) have attracted much interest in the past decades.

Silicon has been intensively studied in the field of microelectronics. Its abundance, accessibility and non-toxicity have contributed to its large scale application. In its crystalline phase, covalently bound tetravalent silicon atoms are organised in a diamond-like lattice structure. Crystalline silicon (c-Si) is a semiconductor and has a band gap of 1.124 eV at 300 K. This corresponds almost to the maximum of the spectral irradiance of the light provided by the sun on Earth: therefore silicon is a good candidate for light absorption. However this band gap is indirect, which lowers the absorption coefficient, and forces to have relatively thick wafers (typically 200 300 µm ). c-Si can be easily doped by inserting foreign atoms like boron (p-type doping) or phosphorous and arsenic (n-type doping).

Despite its high bulk crystallinity, silicon is not free of defects. Doping atoms create defects close to the band edges that are not critical for the material properties. However traces of foreign atoms like iron can dramatically increase the recombination of charge carriers [Istratov 99]. Another type of defects in (p)c-Si originates from boron-oxygen complexes, especially in Czochralski silicon [Bothe 05]. In the present thesis, these defects do not have much influence on results and discussions as high quality float-zone wafers with bulk effective carrier lifetime of 10 ms or equivalent are used. The recombination of charge carriers is then mostly dominated by the interfaces, as shall be discussed later. Historical reasons have brought boron doped (p-type doped) silicon to dominate the photovoltaic (PV) market. The better mobility of electrons is also an argument to favour p-type c-Si, as minority carrier extraction has to be optimized at first. Yet phosphorous n-type c-Si is less defective (no boron-oxygen complex), thus offering higher quality c-Si wafers. Indeed, for most metallic impurities, the capture cross section for holes is lower than that of electrons, which favours n-type c-Si where holes are minority carriers. 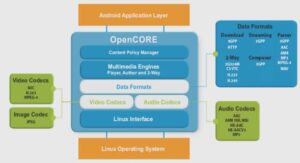 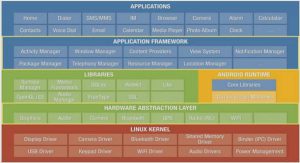 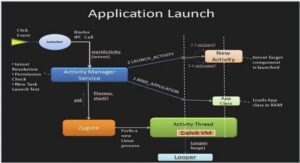 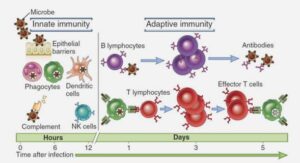 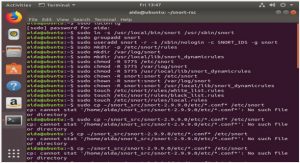